China's Xi Jinping calls for creation of state of Palestine

The Chinese President Xi Jinping has that he supports the creation of a state of Palestine within the pre-1967-war borders and with East Jerusalem as its capital, 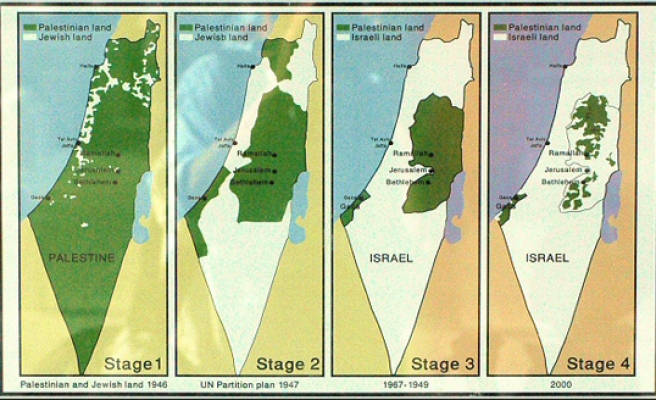 Chinese President Xi Jinping has made a call on Thursday for the establishent of a Palestinian state within the pre-1967-war borders amid efforts by Beijing to assert weight in the Middle East.

"We are in favor of putting in place a new mechanism to promote peace as to the Middle East question, and support efforts made by the Arab League and the Organization of Islamic Cooperation toward this end," he stressed, as cited by Xinhua news agency.

In addition to this statement, the Chinese President also announced that 50 million yuan ($7.6 million) in aid will be provided for the Palestinians as will also back the solar power station project on their land, according to the news agency.