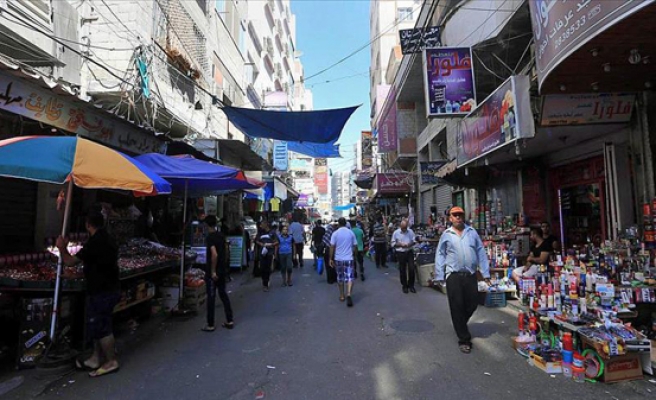 Ahmed Salim, 32, a Palestinian living in the blockaded Gaza Strip, has to thoroughly check 100 shekel ($28) banknotes in fear of becoming a fraud victim again.

Salim had suffered from fraud when he took his payment for a few days of construction work and could not use his cash as it was forged.

For Salim, as a Palestinian in Gaza, 100 shekels is a substantial sum of money, especially with the poor financial situation he suffers in a society with high poverty and unemployment rates because of the imposed Israeli blockade.

“Although currency fraud in Gaza is not an organized crime, citizens are concerned about it,” Ahmed Kalakh, head of the Ministry of Interior's fraud department, told Anadolu Agency.

Kalakh said the crime is not a “phenomenon,” but the use of “high-tech printers” has made it easier for forgers to operate.

Saed Abdo, a Palestinian prosecutor, told Anadolu Agency that “forging money and using it are random and individual as no gangs work with the aim at forging money.”