Egypt has been cracking down on militancy in Sinai 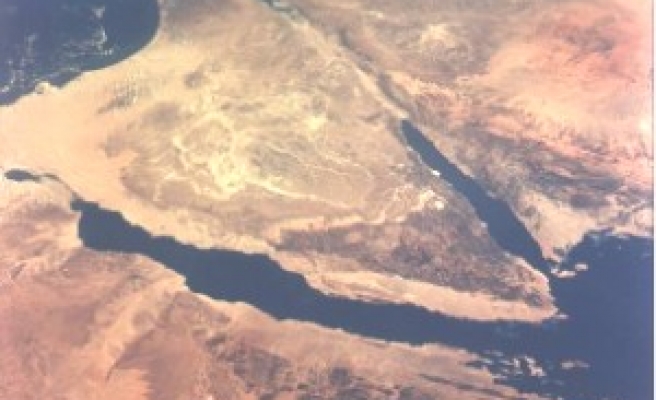 World Bulletin / News Desk
Egypt's army said Sunday that it had killed over 173 "terrorists" in the restive Sinai Peninsula during the month of Feb.

In a Facebook statement, army spokesman Mohamed Samir said two of the militants killed belonged to Ansar Beit al-Maqdis, a militant group that changed its name last year to "Welayet Sinai" ("the State of Sinai") after pledging allegiance to Daesh, the militant group that now controls swathes of territory in both Iraq and Syria.

Since 2013, Egypt has been cracking down on militancy in Sinai – which shares borders with Israel and the Gaza Strip – amid a rise in attacks on army and police.