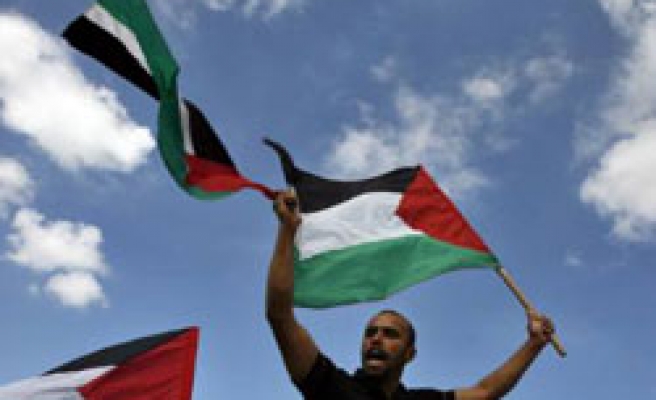 Maan said, "the source said "the detention was made in connection to a thwarted attempt to smuggle millions of dollars worth of wireless devices into Gaza through the border-tunnel complex."