Palestinians trying to return home via Cairo airport are being deported by Egyptian authorities. 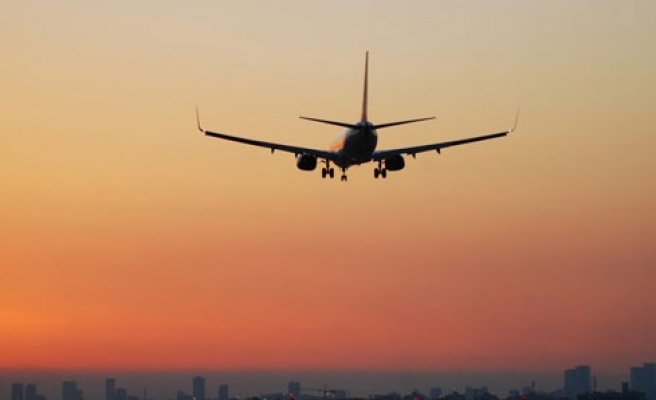 Palestinians trying to return home to the Gaza Strip via Cairo airport are being deported by Egyptian authorities to the countries they flew in from, at their own expense, reported Electronic Intifada.

The Rafah crossing between Egypt and Gaza, which is a six hour drive from Cairo airport, has been closed indefinitely, ever since the Egyptian army overthrew elected President Muhammad Morsi on 3 July after days of street protests.

Yousef M. Aljamal, a writer and occasional Electronic Intifada contributor, was among those deported. Aljamal was returning home to Gaza from New Zealand, where he participated in the recent Conference on Palestine in Auckland.

Aljamal tweeted about his deportation from Cairo, back to the Malaysian capital Kuala Lumpur, where he had stopped in order to obtain an Egyptian visa.

He reported seeing other Palestinians sent back to Algeria, Jordan, Tunisia and Canada, among other countries.

Anti-Palestinian campaigns in the Egyptian media are not new, as Joseph Massad wrote last August. They have included outlandish claims that shortages of basic supplies including fuel and medicines for Egypt’s 83 million people are caused by supplies being sent to Gaza’s 1.7 million Palestinians.

The volume has however increased amid the ongoing crisis. Rumors circulated by Egyptian media and social media accuse Hamas – without evidence – of sending operatives to support the deposed Muslim Brotherhood government.