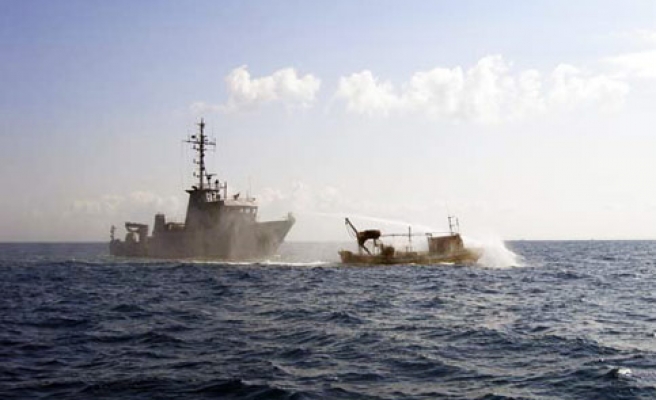 Nizar Ayyash, spokesman for the union of Gaza fishermen, told Ma'an that the Egyptian navy fired warning shots at a fishing boat off the coast of Rafah.

The Egyptian ship was stationed just within Palestinian territorial waters at the time, he added.

Ayyash said that the Gaza fishing boat sailed away after the warning shots were fired. No injuries were reported.