Israeli forces shot and killed an elderly Palestinian woman after an alleged vehicle attack in Halhul, north of Hebron on Friday. 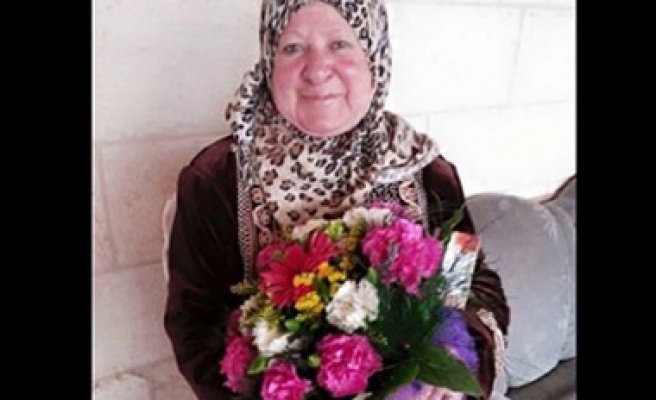 Earlier on Friday, a 72-year-old Palestinian woman was killed by Israeli soldiers under the pretext of attempting a car attack near the southern occupied West Bank city of Hebron.

The Palestinian Red Crescent said the woman was shot 19 times by Israeli soldiers before being transferred to Shaar Sedek Medical Center in western Jerusalem, where she later died.

Meanwhile, an Israeli settler was injured in a stabbing attack by a Palestinian near the occupied West Bank city of Ramallah.

According to the Palestinian Health Ministry, Friday’s deaths bring the total number of Palestinians killed by Israeli forces since Oct. 1 to 78, including 17 children and two women.

Eleven Israelis have also been killed during the same period.