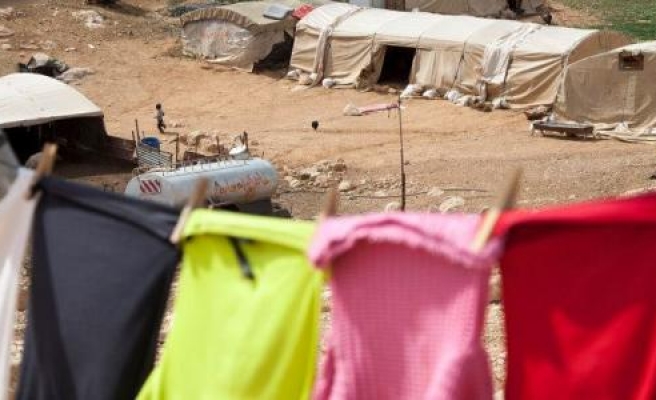 The European Union (EU) on Saturday announced the delivery of the third tranche of a €50-million pledge to support poor and vulnerable Palestinian families in the West Bank and the Gaza Strip.

The money -- the third tranche of which amounts to €12.6 million -- will go towards providing relief to “[Palestinian] households living in extreme poverty”, according to an EU statement cited by Palestine’s WAFA news agency.

The financial aid, the statement adds, is expected to “cover nearly 40 percent of the total cost of providing cash assistance to over 122,000 Palestinian households living in poverty”.

The contributions were made through the EU’s PEGASE program, which, according to its website, was launched in 2008 to help the Palestinian Authority achieve the objectives set out in a three-year reform-and-development plan.

PEGASE currently represents “the main instrument used by the EU to channel financial assistance directly from the EU budget and from EU member states to support recurrent costs under the Palestinian Authority's own budget”.

Late last month, the World Bank warned that poverty rates in the Palestinian territories had grown over the last three years.

According to Palestine’s official statistics agency, unemployment in the Israeli-occupied West Bank and the Gaza Strip -- the latter of which continues to groan under a years-long blockade by Israel and Egypt -- currently stands at some 25 percent.

According to the WAFA news agency, the latest EU contributions were made in response to “needs identified during the Cairo Gaza Reconstruction Conference”.

Convened in October of last year, that event was held in the Egyptian capital with the aim of raising funds for the reconstruction of the Gaza Strip following Israel’s devastating assault on the coastal territory three months earlier.

At the conference, attendees pledged a total of $5.4 billion to the Palestinians, half of which was meant to go towards rebuilding the devastated Gaza Strip.

In July and August of 2014, the Israeli army pounded the coastal strip for seven weeks -- by air, land and sea -- with the stated aim of staunching Palestinian rocket fire.

Along with killing more than 2,150 Palestinians and injuring thousands, the offensive also left vast swathes of Gaza's critical infrastructure in ruins, most of which has yet to be rebuilt.