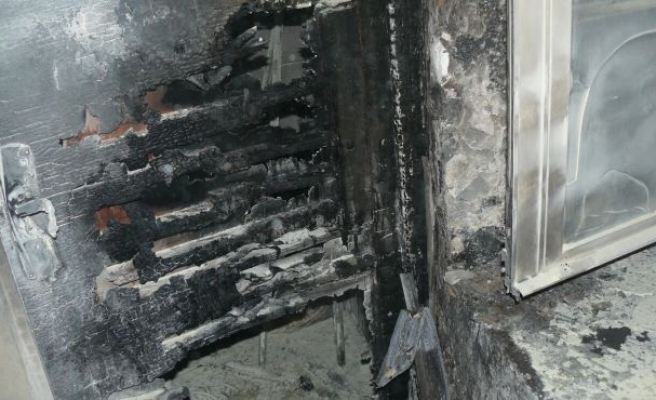 The diplomatic missions specifically cited recent attacks on a Bethlehem mosque and a Greek Orthodox seminary in West Jerusalem.

In a joint statement, they said that such religiously-motivated "hate crimes" would contribute to fueling instability in the region.

Officials at the two missions called for launching investigations into the two recent attacks.

On Wednesday, Israeli settlers torched a Bethlehem mosque and sprayed anti-Muslim graffiti on the walls of the building.

And on Thursday, settlers torched part of a Greek Orthodox seminary in West Jerusalem, on which they sprayed anti-Christian graffiti.

Numerous attacks by extremist Jewish settlers on Muslim and Christian places of worship have been reported recently, both in the Israeli-occupied West Bank and inside the self-proclaimed Jewish state itself.