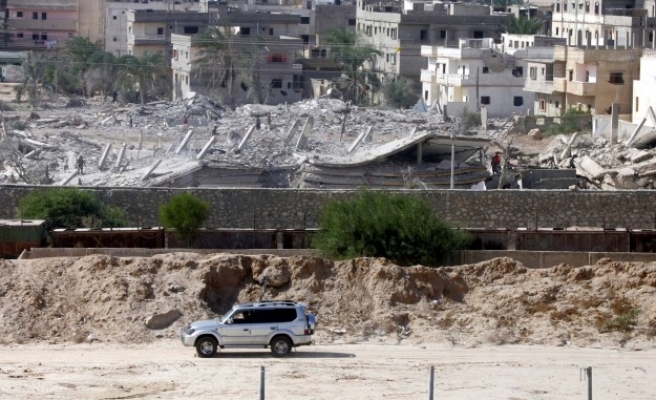 A group of unidentified persons planted an explosive device in the car of a security official in the Gaza Strip in the early hours of Tuesday and detonated it, but caused no casualties, eyewitnesses said.

"The explosion rocked Al-Galaa street in central Gaza City and it turned out that the blast involved a car owned by a senior security official in the Gaza Strip," one witness told The Anadolu Agency.

"The Gaza police opened fire at the perpetrators who fled the scene after the blast," he added.

The Palestinian Interior Ministry is yet to comment on the incident.