Israeli police dispersed a protest in the northern West Bank town of Kafr Qaddum using tear gas and live ammunition, which led to the injury of a foreign protestor, eyewitnesses said. 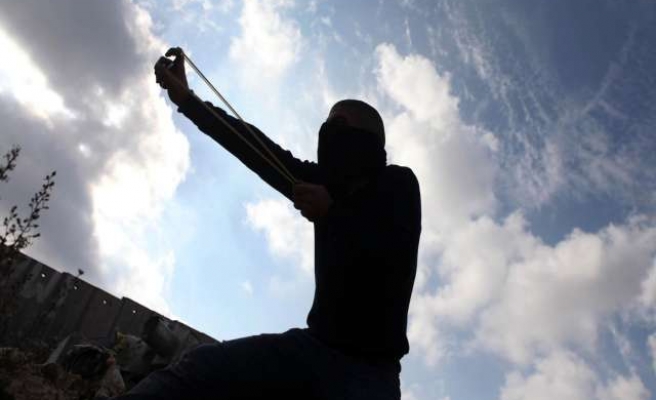 Dozens of Palestinians suffered temporary asphyxia on Friday – and one foreign protestor was wounded – after Israeli police used live ammunition and teargas to disperse demonstrations staged in several West Bank towns, a medical source has said.

Israeli police dispersed a protest in the northern West Bank town of Kafr Qaddum using tear gas and live ammunition, which led to the injury of a foreign protestor, eyewitnesses said.

"We transferred the foreign protestor to the Rafidia hospital. He is in critical condition with a chest wound," a medic who requested anonymity told The Anadolu Agency.

Israeli police forcibly dispersed protests in several other towns as well, leaving dozens of protestors with temporary asphyxia who were treated in the field, eyewitnesses reported.

Israeli police officials could not be reached for comment.

Tension has run high in the occupied West Bank and East Jerusalem since late last month, when Israel briefly closed the Al-Aqsa Mosque compound after an extremist rabbi was injured in a drive-by shooting in West Jerusalem.