Israel said, "this fact-finding mission will find no co-operation in Israel, and its members will not be allowed to enter Israel and the Territories." 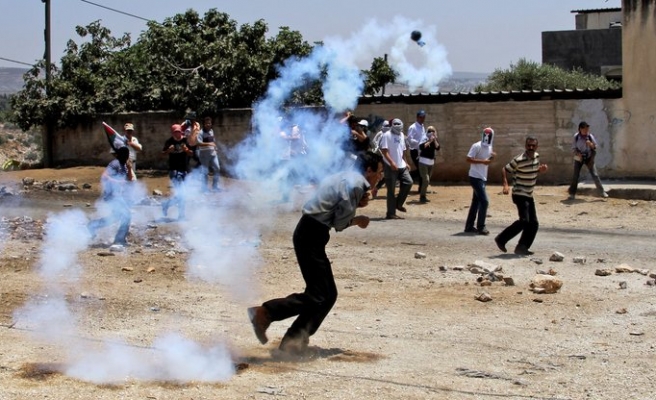 The United Nations named French judge Christine Chanet on Friday as the leader of a team of three experts who will investigate whether Israeli settlements in the occupied Palestinian territories violate human rights law.

The U.N. Human Rights Council (UNHRC) launched the probe in March under an initiative brought to the 47-member forum by the Palestinian Authority. Israel's ally the United States was the only member to vote against it.

The council said Israel's planned construction of new housing units in the occupied West Bank and East Jerusalem undermined the peace process and posed a threat to the two-state solution and the creation of an independent Palestinian state.

Israel on Friday vowed to halt probe. "This fact-finding mission will find no co-operation in Israel, and its members will not be allowed to enter Israel and the Territories," a Foreign Ministry statement said.

On Monday Richard Falk, the U.N. special rapporteur on human rights in the Palestinian Territories, told a news conference that the acceleration of settlement building had "closed the book" on the feasibility of a two-state solution.

"The Palestinian position gets weaker and weaker through time and the Israelis get more and more of a fait accompli through their unlawful activities," he said.

"Is it just a delaying tactic that allows the Israelis to expand the settlements, expand the settled population, demolish more and more Palestinian homes and structures and engage in a programme that has assumed such proportions that the language of ethnic cleansing is the only way to describe the demographic changes in East Jerusalem?"