Gaza govt 'surprised' by Egyptian threats to use force 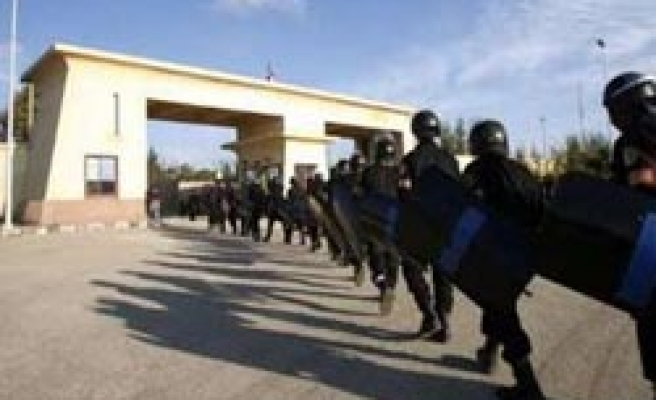 The Hamas government in the Gaza Strip on Tuesday expressed its "surprise" over statements attributed to Egyptian Foreign Minister Nabil Fahmi regarding the possible use of force against Hamas in the event that the group threatened Egypt's national security.

"We are surprised by the statements issued by the Egyptian Foreign Ministry," Hamas media adviser Taher al-Nunu said in a statement, a copy of which was obtained by Anadolu Agency.

"These statements are not in line with Egypt's history and role in protecting the Egyptian people, because Palestine, Al-Quds [occupied Jerusalem], the resistance and Gaza are all of great importance to Egypt," he said.

London-based daily Al-Hayat quoted Fahmi as saying that "Egypt's response will be devastating if we feel that Hamas or other parties are trying to harm Egyptian national security."

He also reportedly said that the Egyptian response would "include military and security options."

Al-Nunu called on what he described as "wise people" in Egypt to shoulder their responsibility vis-à-vis the besieged Gaza Strip.

Relations have been strained between Egypt and Hamas since the July 3 ouster of elected Egyptian President Mohamed Morsi by the military.

The spokesman, however, stopped short of directly accusing Hamas of bringing the weapons into the restive peninsula.

The army spokesman called on the Hamas government in Gaza to "exert more effort to secure its borders with Egypt."