Gaza group denies reports that its members had been arrested 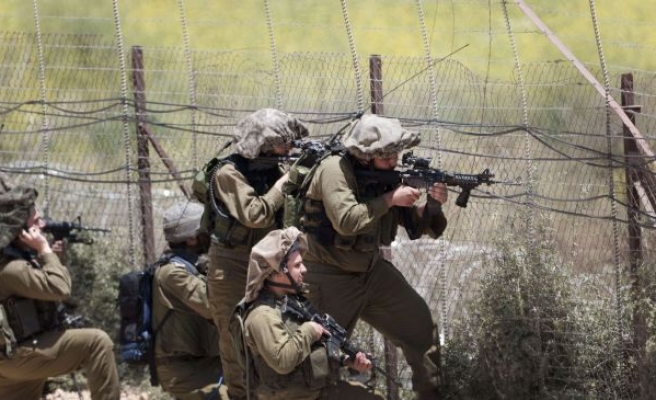 World Bulletin / News Desk
A group based in the Gaza Strip has denied reports that some of its members had been arrested by Egyptian forces in the restive Sinai Peninsula.

In a statement, the "Army of Islam" asserted that "none of its members or leaders" had been arrested in Sinai or elsewhere.

"All reports in the media about such arrests are untrue and fabricated," the group said.

On Sunday, several Egyptian media outlets reported that Army of Islam leader Momtaz Daghmash had been arrested in Sinai.

The Army of Islam was the target of a crackdown by Gaza's Hamas-led security apparatus in 2008.

Since then, Daghmash has remained under house arrest by the Gaza authorities, according to sources in the Palestinian enclave.

Egyptian media outlets have recently accused Hamas and its armed wing of carrying out attacks in the Sinai Peninsula – claims the movement has consistently denied.

Egyptian security forces have waged a fierce campaign against militants in Sinai – which shares borders with both Israel and the Gaza Strip – amid a rise in attacks on army and police personnel since the 2013 ouster of elected President Mohamed Morsi.