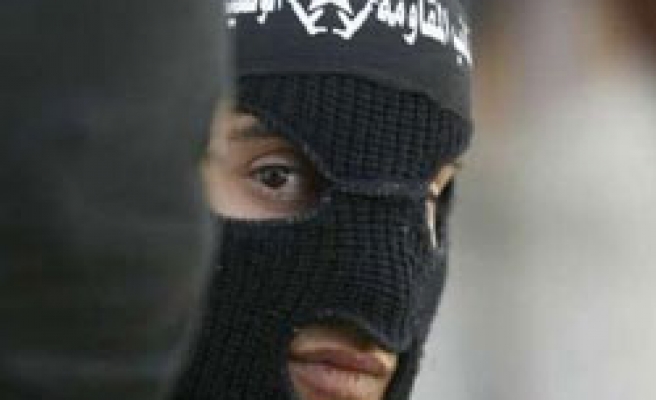 A number of news websites had earlier published a letter to the head of Gaza's National Security Agency – allegedly sent by Gaza Interior Minister Fathi Hammad – calling for the arrest of any Palestinian believed to have recently fired rockets at the self-proclaimed Jewish state.

"[The letter] is a total fabrication," the ministry asserted. "The Interior Ministry will always support the resistance factions."

The ministry went on to assert that whoever was behind the report was "treacherously collaborating with Israel."

The truce followed eight days of unrelenting Israeli raids on the strip that left 190 Palestinians dead and more than 1,500 injured.