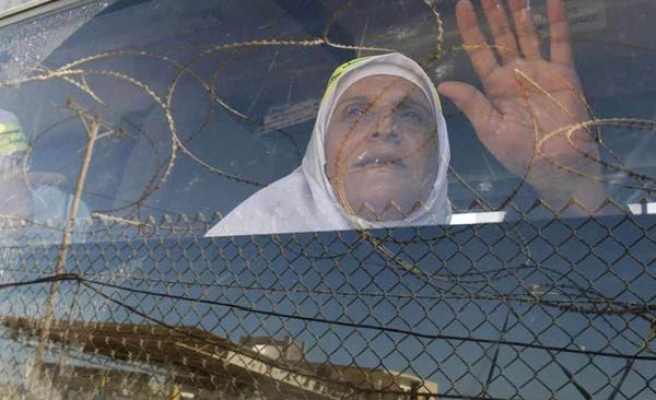 Egyptian authorities allowed Monday a first batch of Palestinians to leave the blockaded Gaza Strip through Egypt’s Rafah border crossing to perform the Hajj pilgrimage in Saudi Arabia, according to a Palestinian official.

"The [Egypt-Gaza] Rafah crossing will be opened for three days to allow 2,450 Palestinians to make the Hajj pilgrimage," said Mahmoud al-Neirb, deputy minister for religious affairs in the Palestinian unity government.

Egypt has tightened its grip on the border with the blockaded Gaza Strip since mid-2013, when Mohamed Morsi -- the country’s first freely-elected president -- was ousted and imprisoned in a military coup.

International rights groups, meanwhile, continue to warn of a looming humanitarian catastrophe in the Gaza Strip -- which is home to almost 2 million Palestinians -- if the years-long Egyptian/Israeli blockade remains intact.