The Higher Shariah Court Council called on Muslims and Christians to avoid provocative acts, saying both sacrificed their lives to defend their lands against Israel's occupation 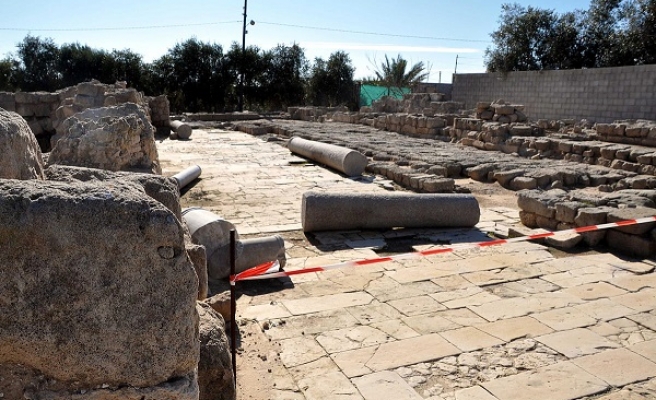 The Higher Shariah Court Council in the Gaza Strip on Sunday denounced a recent attack on Deir al-Latin Church, saying the perpetrators of the attack were nothing but "ignorant" people.

"We will not allow anybody to spoil good relations between Muslims and Christians," said Hassan al-Gougou, head of the Gaza council, during a visit to the church.

Some unidentified people tried to set the car of the church priest on fire last Wednesday and later wrote offensive comments on its walls.