Students said that their hopes for a higher education has been ruined due to the blockade, which has been ongoing since 2007 causing unrelentless poverty and high levels of unemployment. 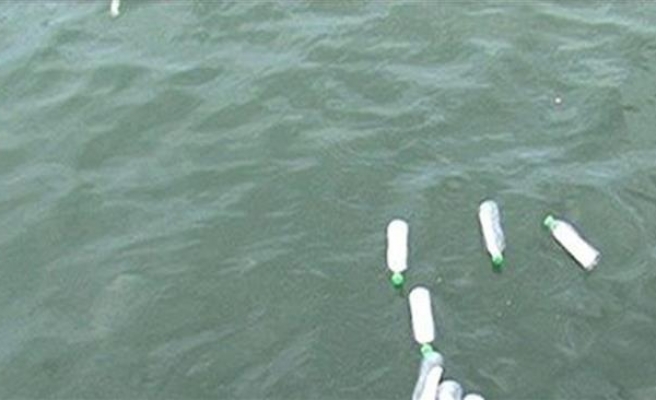 World Bulletin / News Desk
Students in Palestine have thrown their diplomas into the Mediterranean Sea to protest the ongoing Israeli siege on the Palestinian territory.

The illegal occupation has ruined the hopes of many students who wish to study abroad to continue their education, with one student, who symbolically hurled his diploma into the sea, said on Sunday that he has “lost confidence in the humanity of the world and its human rights councils,”

According to a report in Maan news, another student said she had been admitted to a university abroad but couldn't leave due to the closure of the Rafah crossing  - the only land terminal that bypasses Israel.

The students further called on the international community, especially the Arab League and the Organization of Islamic Cooperation, to fulfill their responsibilities toward the blockaded area.

“The Egyptian blockade of Gaza is illegal. It is against all kinds of ethics and against the international humanitarian law and it’s a collective punishment,” said political analyst Hani al-Basous