"This means that the number of jobless people in Gaza has risen to 140,000," Hatem Uweida, the ministry undersecretary, told a press conference. 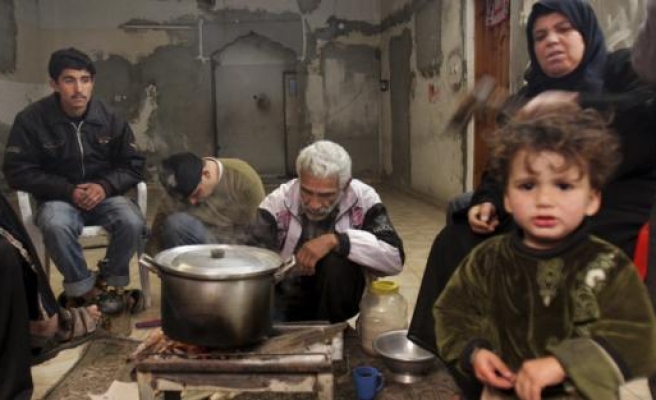 Unemployment rose to 39 percent of the workforce in the Gaza Strip as a result of the Egyptian destruction of underground tunnels between Egypt and Gaza, the Ministry of the Economy in Gaza said on Sunday.

"This means that the number of jobless people in Gaza has risen to 140,000," Hatem Uweida, the ministry undersecretary, told a press conference.

He recalled that the unemployment stood at only 27.3 percent during the first quarter of 2013.

Egypt has started an all-out crackdown on a network of smuggling tunnels on the border between the Sinai Peninsula and the Gaza Strip following the ouster of elected Egyptian president Mohamed Morsi in July.

The army-backed interim authorities in Egypt accuse the Gaza-ruling Hamas of involvement in attacks in Egypt. Hamas has vehemently denied the allegations.

Gaza officials like Uweida say as much as 40 percent of the needs of the costal enclave, which has been reeling under an Israeli blockade since 2007, used to come through the border tunnels.

He said Gaza's gross domestic product also fell down by 4.6 percent during the third quarter of 2013, compared with the second quarter of the same year.