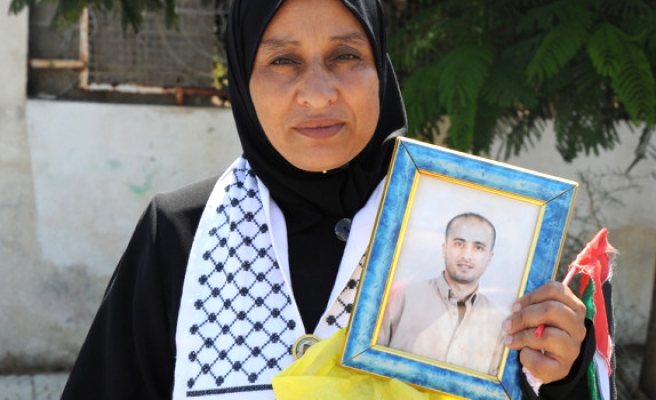 Gazan mothers are longing for their children who have been held captive by Israel.

Gazan mothers, who spoke to A.A correspondent in Gaza, said that they consoled themselves by looking at their children's photos.

A Gazan mother said that her son was taken hostage by Israeli soldiers 19 years ago, adding that Israel called their children terrorists but they were in fact heroes defending their lands.

Another Gazan mother Usame Ebul Asel said that she had not seen her son for 22 years, and she was in an undescribable pain.

Israeli soldier Shalit was abducted by Hamas between Israel and Gaza Strip on June 25, 2006.

Despite Israel, a Palestinian state will be established, said Micdelavi.