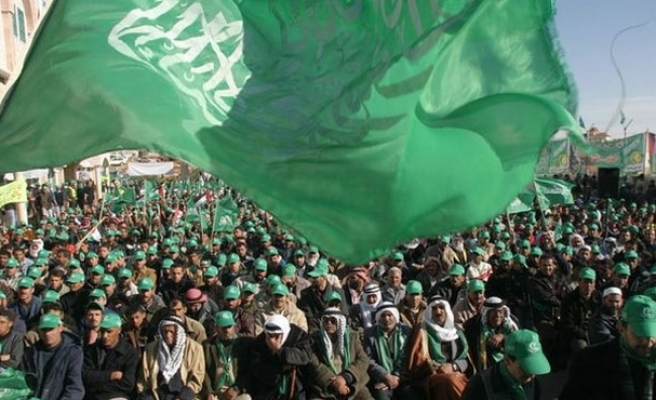 Hamas on Monday accused the Palestinian Authority of planning to instigate unrest in the Gaza Strip, the Jerusalem Post reported.

Kamel Abu Madi, a senior official with the Hamas-controlled Interior Ministry in the Gaza Strip, said that a number of suspects have been arrested in connection with the alleged scheme.

Abu Mdi said in an interview with a Hamas-affiliated online newspaper that his movement would announce more details about the “plot” at the “appropriate time.”

He also accused the PA of incitement and standing behind reports that the ISIL was operating inside the Gaza Strip.

According to the report, he said the PA security forces in the West Bank were behind a series of bombings that targeted Fatah and Hamas operatives in the Gaza Strip in the past few weeks.

Abu Madi specifically referred to top Fatah leader and former General Intelligence chief Tawfik Tirawi as being responsible for the recent wave of bombings in the Gaza Strip.

The most recent attack occurred in the Nussairat refugee camp, when an explosion destroyed the car of a senior Hamas. ISIL took responsibility for the attack, which came hours after the Hamas operative criticized the terror group during Friday prayers.

“The Palestinian Authority is seeking to instigate chaos and riots in the Gaza Strip,” Abu Madi said. He also denounced the PA leadership’s refusal to pay salaries to thousands of Hamas employees.