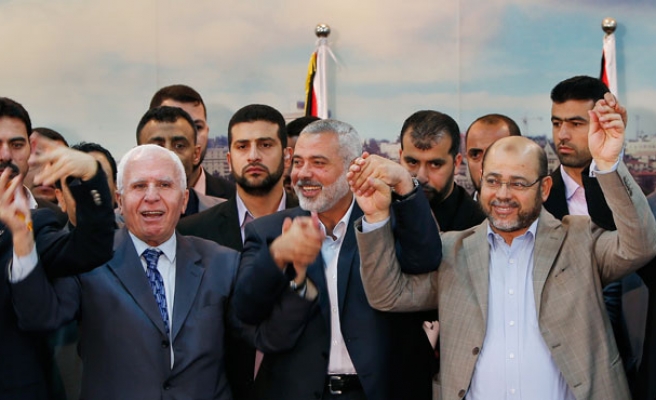 Rival Palestinian factions Hamas and Fatah have reached an agreement after talks held since Tuesday in the Egyptian capital of Cairo.

Al-Nuno gave no further details on the content of the deal.

Palestinian media outlets have said that the two factions would hold a press conference later Thursday at in Cairo to announce the details of the agreement.

Delegates from rival Palestinian groups Hamas and Fatah started reconciliation talks in the Egyptian capital on Tuesday to heal a decade-long rift.

Cairo is currently leading efforts to heal a political split between Gaza-based Hamas group and the West Bank-based Fatah movement.

Last week, Palestinian Prime Minister Rami Hamdallah held his first Cabinet meeting in Gaza since the unity government was drawn up in 2014, in a major step towards Palestinian reconciliation.