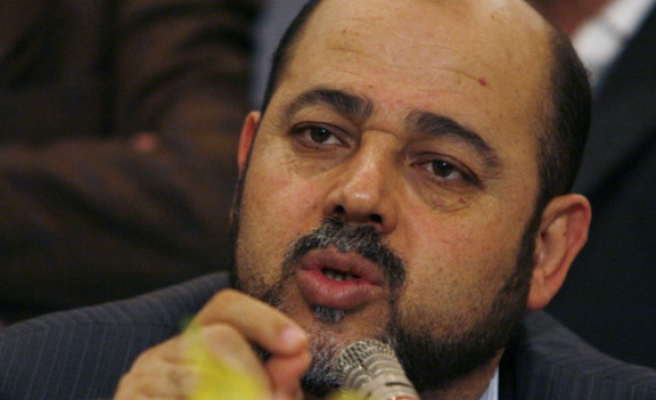 "The six-month mandate of the government should come to an end on December 2," Moussa Abu Marzouq said in a statement.

"Most factions and political forces demand the formation of a strong national unity government," he added.

Formed in June, the Palestinian national unity government was the culmination of efforts aimed at bringing to an end rifts between rival Palestinian factions Hamas and Fatah.

The two factions became at loggerheads in 2006 soon after Hamas won a majority of seats in the Palestinian Legislative Council.

The rift between the two groups escalated into fighting, which resulted in Hamas seizing control of the Gaza Strip.

The formation of the government was hoped to open the door for durable reconciliation between Hamas and Fatah.

Abu Marzouq said the current unity government was unable to run the affairs of the Gaza Strip due to "lack of a political will" on the party of Palestinian Authority President Mahmoud Abbas to pursue with reconciliation.

"Whenever we talk with Prime Minister Rami Hamdallah [about the need for going ahead with reconciliation between Hamas and Fatah], he says this is a political decision that must be taken by Abbas," Abu Marzouq said.

Hamas accuses the government of reluctance in picking up its responsibilities in the Gaza Strip and neglecting the crises suffered by the coastal territory.

The government, for its part, says the formation of a shadow government by Hamas in Gaza stands behind its failure to pick up these responsibilities, a claim denied by Hamas.