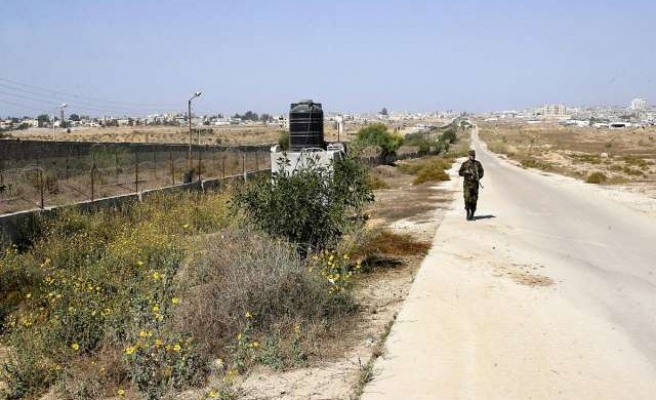 World Bulletin/News Desk
A leading member of Palestinian faction Hamas on Monday urged the Egyptian government to form a joint Palestinian-Arab committee tasked with investigating Egyptian accusations that the group was involved in recent attacks in the Sinai Peninsula and was meddling in Egypt's internal affairs.

"All the recent [Egyptian] allegations about the movement –involvement in Sinai and others – are unfounded," said Abu Marzook.

"The facts are clear; there are no captured Hamas members in Egyptian prisons. So we're calling on Egyptian authorities to form an investigative committee consisting of Arab and Palestinian members to ascertain the facts," he added.

The Egyptian media has accused Hamas' military wing, the Ezzedine al-Qassam Brigades, of standing behind recent attacks on security personnel in Sinai and providing weapons to Sinai-based extremist groups.

The Egyptian authorities sealed the Rafah border crossing – which links the Gaza Strip to Egypt – following an October attack on Egyptian army troops in northern Sinai that left 31 dead.

Following that attack, the Egyptian army began evacuating homes located between the Egyptian town of Rafah and the 14km-long Gaza border with the stated aim of "stopping the infiltration of terrorists" into the country.