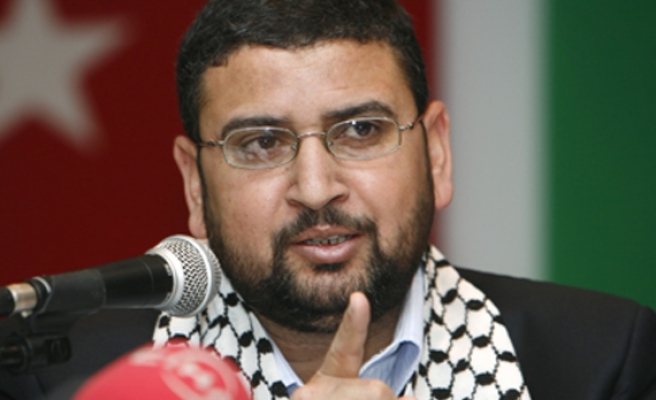 Palestinian group Hamas on Tuesday called for a ‘day of rage’ in response to decisions by the U.S in connection with the contested city of Jerusalem.

Hamas released a message, saying, “We call on the people of Palestine to declare ‘rage day’ on Friday against Israel, denying the U.S. plan to move its embassy from Tel Aviv to Jerusalem and to recognize Jerusalem as Israel’s capital.”

The message emphasized that Jerusalem is a ‘red line’ for the Palestinian people and “the resistance will not allow any desecration of it”.

The decision will place the U.S. at odds with the rest of the world, excluding Israel, reverse decades of American policy and stymy any effort to resume long-stalled peace talks between Israel and Palestine.

Jerusalem remains at the core of the perennial Israel-Palestine conflict as Palestinians want Israeli-occupied East Jerusalem as the capital of a future state.