The boy was killed after clashes with Israeli police in West Bank on Tuesday. 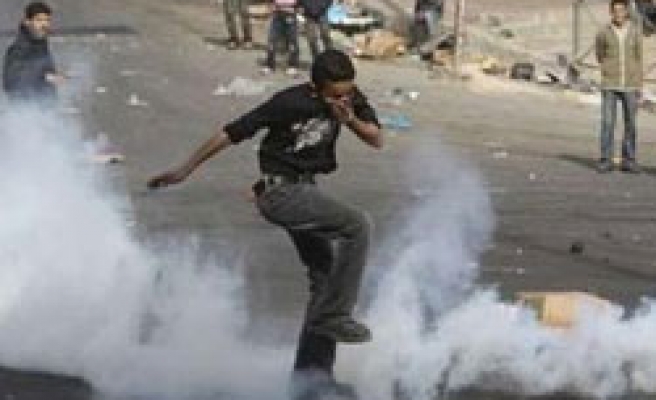 World Bulletin / News Desk
Palestinian movement Hamas has condemned the killing on Tuesday of a Palestinian youth by Israeli army troops in the southern West Bank.

In a statement, Hamas denounced the act as a "crime" and urged West Bank-based members of the group to respond to "ongoing Israeli violations against Palestinians."

Earlier Tuesday, a Palestinian youth was gunned down by Israeli army troops during clashes that erupted near the West Bank city of Bethlehem, according to a local medical source.

"The man died of gunshot wounds to the shoulder before he could reach the emergency room," the source said.

Israeli army officials could not be reached for comment.

Israeli forces routinely carry out arrest campaigns in the occupied West Bank to search for Palestinians who they claim are "wanted" by the Israeli authorities.