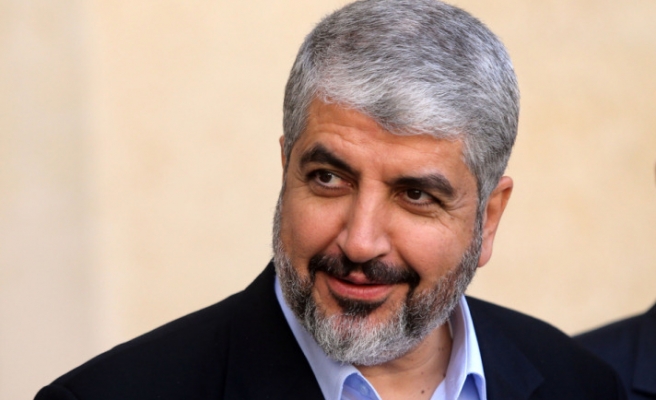 "These are mere lies," Hamas spokesman Sami Abu Zuhri told Anadolu Agency on Monday. "Qatar has not asked Meshaal to leave its territory."

Citing sources, the newspaper reported that Meshaal – who is currently visiting Tunisia – was holding talks with Tunisian officials with a view to securing residence in the country.

The reports come hard on the heels of a Qatari decision this weekend to ask seven figures from Egypt's Muslim Brotherhood to leave the oil-rich Gulf state.

An Egyptian diplomatic source attributed the Qatari decision to pressure from both the United States and Saudi Arabia.

The issue had soured relations between the Gulf state and Egypt's new army-backed rulers, who had repeatedly asked Doha to deport any figures associated with Egypt's Muslim Brotherhood.