Hamas, Fatah officials to meet next week in Qatar

Representatives of Palestinian factions to discuss implementation of 2014 reconciliation agreement 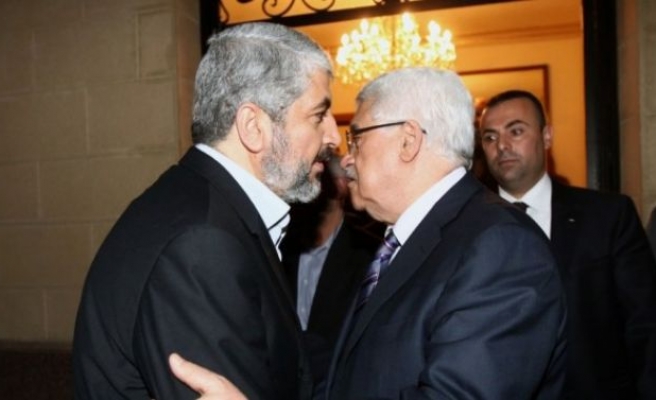 Representatives of both Hamas and Fatah will meet in Qatari capital Doha next week to discuss implementation of a 2014 reconciliation agreement.

Jamal Muhassan, a member of Fatah’s central committee, told Anadolu Agency on Monday that Fatah officials had recently held informal meetings with their Hamas counterparts in both Turkey and Qatar.

An official meeting between the two groups, he said, would be held in Doha next Saturday (Feb. 6).

"The meeting [next week] will pave the way for a second meeting between Fatah leader and Palestinian President Mahmoud Abbas and Hamas political chief Khaled Meshaal," Muhassan said without providing a date for the second meeting.

Muhassan went on to voice hope that the upcoming meetings would eventually lead to the establishment of a viable Palestinian national unity government capable of overseeing Palestinian legislative and presidential elections.

In April of 2014, Fatah and Hamas representatives signed a long-sought reconciliation agreement that called for the formation of a unity government tasked with overseeing legislative and presidential polls.

Although the unity government was unveiled two months later, it has never assumed its governing role in the Hamas-run Gaza Strip.