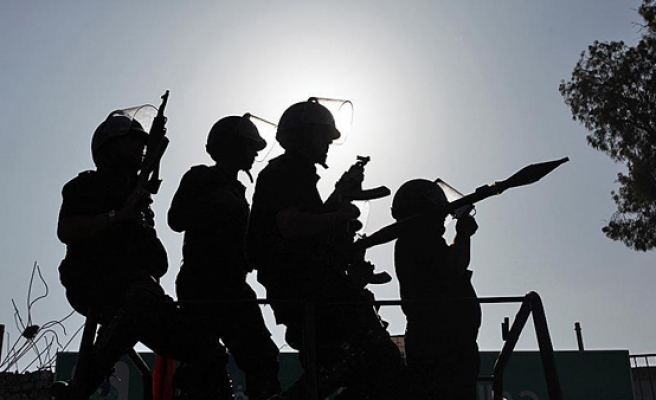 The armed wing of Palestinian group Hamas said on Friday that it was holding four missing Israeli soldiers.

Abu Ubeida, spokesman for the Ezzeddin al-Qassam Brigades, told Hamas-run TV channel al-Aqsa that the group was not in contact with the Israeli authorities about the issue.

The TV channel broadcast images of the four males, but Abu Ubeida did not confirm whether any of them were still alive.

Last week, Netanyahu said in a news conference that efforts were ongoing over the matter.

Israel has so far said that the soldiers may have been killed during its onslaught on Gaza in 2014.