Hamas and Fatah have recently traded blame for derailing an April reconciliation deal aimed at ending seven years of division between them. 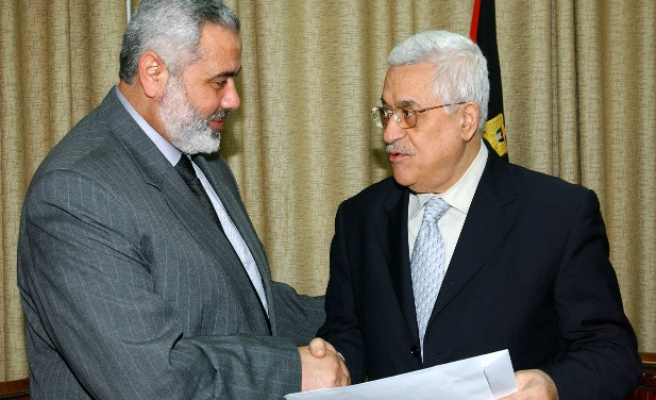 Senior Hamas leader Ismail Haniyeh asserted on Wednesday that his group was keen to decisively reconcile with the rival Fatah movement despite ongoing tensions between the two Palestinian factions.

"We are keen to finalize reconciliation; we won't let anything hinder implementation [of an earlier reconciliation deal]," Haniyeh was quoted as saying by a pro-Hamas news portal.

Hamas and Fatah have recently traded blame for derailing an April reconciliation deal aimed at ending seven years of division between them. The deal led to the formation of a new Palestinian unity government this summer.

On Tuesday, Palestinian Authority President Mahmoud Abbas, a Fatah leader himself, accused Hamas – which has run the Gaza Strip since 2007 – of undermining the reconciliation arrangement.

He also blamed the Islamist group for obstructing the reconstruction of the war-battered Gaza Strip and for a series of minor bombings that targeted the homes of Gaza-based Fatah members last week. Hamas, for its part, has denied the accusations.

The seven-year rift between the two groups had led to the establishment of two rival seats of government – in Gaza and Ramallah respectively – after Hamas routed pro-Fatah forces in 2007 and took control of the entire Gaza Strip.

An Egyptian-brokered deal led to the creation in June of a national unity government that has not assumed full control of the Gaza Strip.