There is indication that Mohamed Deif, the commander of Ezzedine al-Qassam Brigades, the military arm of Hamas, had died, Israeli Foreign Minister Avigdor Lieberman said. 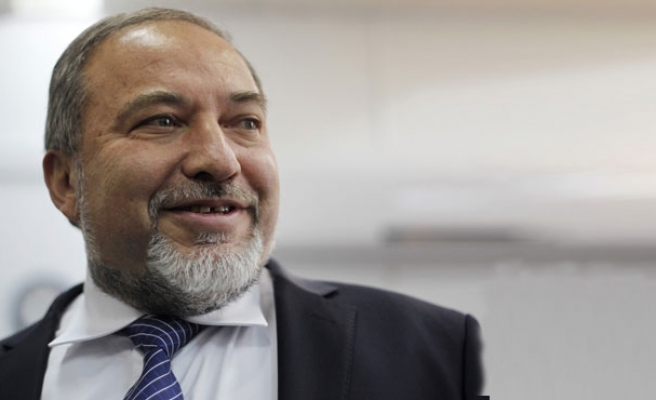 There is indication that Deif, the commander of Ezzedine al-Qassam Brigades, the military arm of Hamas, had died, Israeli Foreign Minister Avigdor Lieberman added during a press conference in Jerusalem.

"If until today we haven’t heard his (Mohamed Deif's) voice on a tape and we haven’t seen any sign of life from him, there is room for optimism," Lieberman said.

A house where Dief was staying was targeted by Israel's air force last month, but Hamas said later that the top military commander was not killed. The movement added that Deif's wife, daughter and 7-month-old son were killed by the attack.

Israel's Prime Minister Benjamin Netanyahu said militant leaders were legitimate targets for his army and that they were not immune from its attacks.

"Mohammed Deif is a dangerous terrorist and we will be happy to hear that he is dead," Israeli Foreign Ministry spokesman Emmanuel Nahshon told Anadolu Agency.

Nahshon added, however, that Israel does not have any intelligence information on whether Deif is dead or alive.

He said Sunday's remarks by the Israeli Foreign Minister were based on mere "logical indications."

"If Deif was alive, Hamas would put him on television to show that Israel had failed to kill him," Nahshon said. "We haven’t heard from him since Hamas announced the death of his family members," he added.

Israel's offensive against the Gaza Strip, launched with the stated aim of ending rocket fire from Gaza, finally ended with the announcement on August 26 of an open-ended cease-fire between Israel and Palestinian resistance factions.

The offensive left some 2,147 people dead and more than 11,000 others injured – the vast majority of them civilians – while partially or completely destroying thousands of residential structures across the territory.