Chief Justice Minister Mahmoud al-Habash has said that Hamas has made critical mistakes which led to the "terrorist" organisation group. 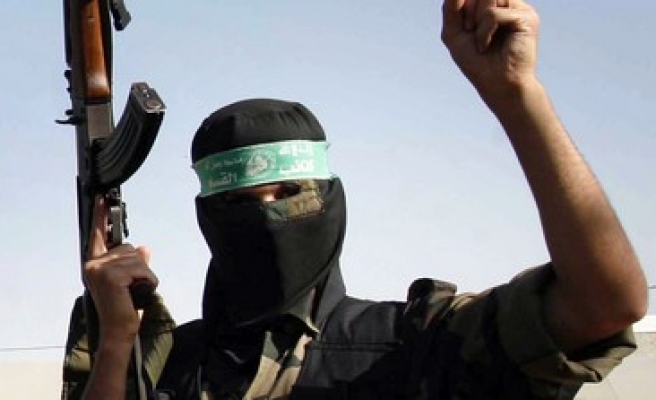 World Bulletin / News Desk
Palestinian Chief Justice Mahmoud al-Habash has said that Hamas movement's "mistakes" were behind a recent court verdict in Egypt designating the group as a "terrorist organization."

"These mistakes are what led to the tension between Hamas on one hand and Egypt's government and people on the other."

Hamas, which remains in de facto control of the Gaza Strip since 2007, has denounced an Egyptian court decision on Saturday designating the movement as a "terrorist organization."

The group said that the verdict was "politicized" and that it serves Israel's interests in targeting the Palestinian resistance.

The Egyptian court labeled Hamas as a "terrorist" organization over claims that the group had carried out armed attacks in Egypt through tunnels linking the Sinai Peninsula to the Gaza Strip.

In March 2014, the same Egyptian court outlawed Hamas' activities in Egypt and confiscated its offices.

In January, a court declared the Ezzedine al-Qassam Brigades, the military wing of Hamas, a terrorist organization.