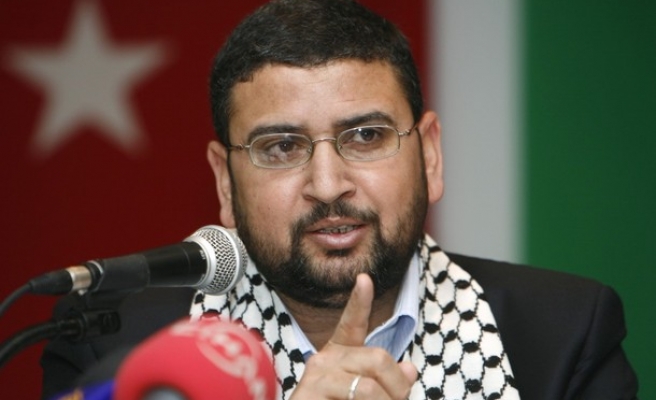 The Palestinian faction Hamas on Sunday refuted claims by Palestinian Authority President Mahmoud Abbas that it was conducting secret talks with Israel.

"The President needs to show some respect for his position and refrain from spreading lies," he added.

He described as "fictitious" Abbas' claim that Hamas had accepted the idea of establishing a Palestinian state with provisional borders, noting that his movement had time and again refused such an idea.

In an interview with Egyptian TV on Saturday, Abbas said that he had evidence that secret negotiations and agreements were being made between Hamas and Israel.

He added that Israel had proposed the "malicious" plan of a Palestinian state with provisional borders back in 2003, something that was approved by Hamas.

Hamas and its rival faction Fatah – which is headed by Abbas – signed a reconciliation deal in April aimed at ending seven years of division, which had led to the establishment of two rival seats of government – in Gaza and Ramallah respectively – after Hamas routed pro-Fatah forces in 2007 and took control of the entire Gaza Strip.

The reconciliation deal led to the formation of a national unity government in June.