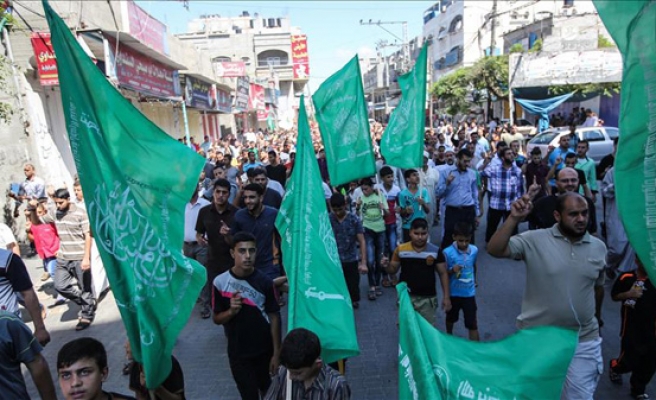 "Hamas strongly rejects the designation of the Lebanese resistance movement Hezbollah as terrorist," it said in a statement.

"We were shocked to see that the joint Arab statement was free from referring and designating the Israeli occupation and its crimes as terror acts," it said.

During the emergency meeting Sunday, it was stated that the ministers had decided to condemn Hezbollah.

"We express our dismay at the Saudi foreign minister’s request for Qatar to cut ties with Hamas in order to achieve a national Palestinian reconciliation," the statement said adding the request is highly unacceptable.

"The State of Qatar has always been an essential supporter of Palestinian reconciliation and it has provided all its assistance to aid the Palestinian people and defend their legitimate rights," it said.