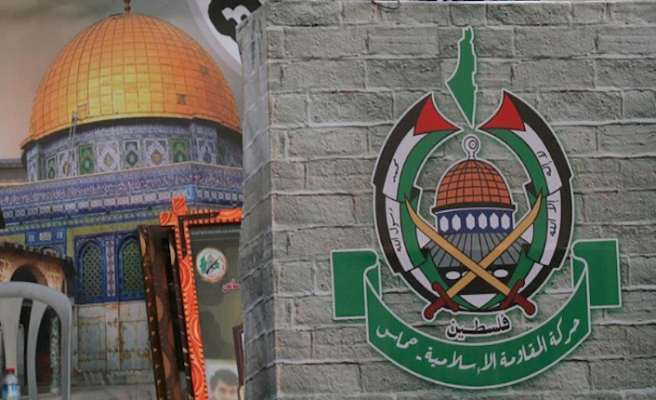 According to Abu Marzook, Ismail Haniyeh, head of Hamas’s influential political bureau, is preparing to go on an international tour to promote the Palestinian national cause overseas.

"Arab and Muslim countries, along with some other states, have expressed readiness to receive Haniyeh and an accompanying delegation," he said.

Commenting on the group’s recent talks with Egyptian officials aimed at implementing earlier agreements between Hamas and rival faction Fatah, Abu Marzook clarified that the talks in Cairo had yielded “humanitarian understandings rather than signed agreements”.

The talks, he said, were aimed at “ending blockaded Gaza’s humanitarian crisis… without making any political concessions”.

Abu Marzook also noted that European efforts were now underway -- led by Norway -- aimed at de-escalating the situation in Gaza and easing its dire humanitarian situation.

He went on to commend Egypt and Qatar, along with UN peace envoy Nikolay Mladenov, for their recent mediation efforts.

Commenting on the move, Abu Marzook said the bounty “will not restrict al-Arouri's movements or otherwise affect him, especially given that he doesn’t keep funds in U.S. banks or their affiliates”.

“Our talks with Egypt, meanwhile, have borne fruit,” he added. “They have led to the opening of commercial crossings and allowed fuel shipments into Gaza, enabling us to produce badly-needed electricity."

Fresh funds recently allowed into the strip, he said, "will directly reach 50,000 poor families in Gaza and create job opportunities for thousands of young people”.

Abu Marzook also dismissed recent media reports that a 300-meter buffer zone would be set up between Gaza and Israel.

He also denied recent reports that the German authorities were mediating indirect talks between his group and Israel for the release of Israeli soldiers captured by Hamas in 2014.