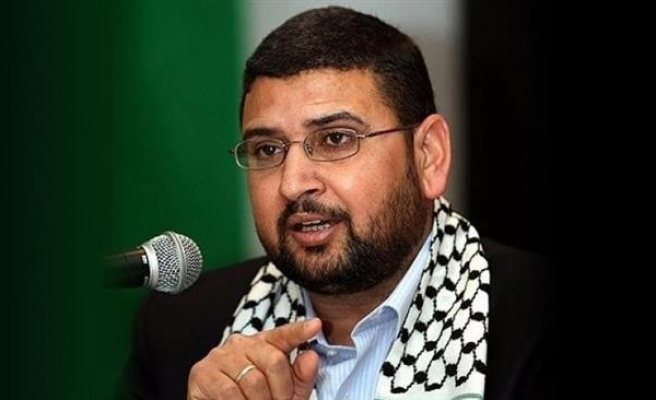 "This strong relationship reflects the Turkish leadership's keenness to support the Palestinian cause and Palestinians’ rights," Abu Zuhri said in an exclusive interview in Istanbul on Thursday.

He went on to assert that the Turkish leadership had also “exerted tremendous effort to support the inter-Palestinian reconciliation process".

"A meeting was convened in Turkey to inform the Turkish leadership of what had been agreed to in Cairo,” Abu Zuhri said.

“They [the Turkish leadership] voiced their satisfaction with the apparent success of the reconciliation initiative," he added.

If it holds, the deal will allow the Fatah-led Palestinian government in Ramallah to assume political and administrative control of the Gaza Strip, which has been run by Hamas since 2007.

In his remarks, Abu Zuhri reiterated his group’s desire to see the Palestinian reconciliation process succeed.

"The [Ramallah-based] consensus government has smoothly taken over all of Gaza’s ministries and [border] crossings," he said.

"The government is now expected to assume full civilian control of the Gaza Strip," he added. "Hamas no longer retains any civilian responsibility [for Gaza].”

Abu Zuhri, however, went on to urge the Ramallah government to lift all the sanctions it had recently imposed on the coastal enclave.

Notably, despite the recent thaw in relations between Hamas and Fatah, Ramallah has yet to reverse a raft of sanctions imposed on Gaza earlier this year.