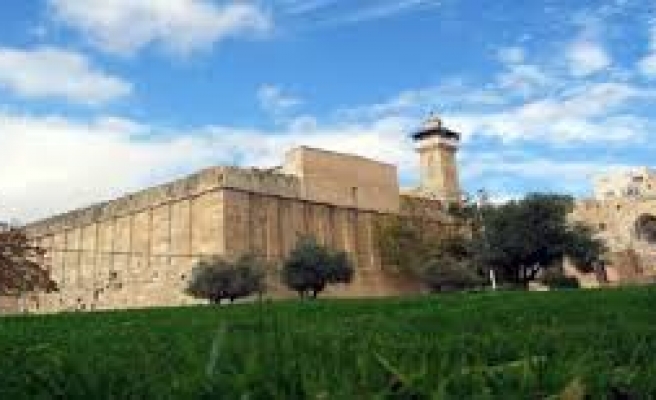 In a statement, Hamas warned Netanyahu of "the consequences of  storming and the desecrating the Ibrahimi Mosque."

Earlier in the day, Israeli daily Yedioth Ahronoth reported that Netanyahu will visit the flashpoint site – known to Jews as the "Cave of the Patriarchs" –  in the coming days as part of an electoral tour to the Jewish settlements in the West Bank.

Hamas slammed the intended visit as a "dangerous escalation" and stressed that the Palestinian people won't stand idly by.

Revered by both Muslims and Jews, the site is believed to contain the graves of the prophets Abraham, Isaac and Jacob.