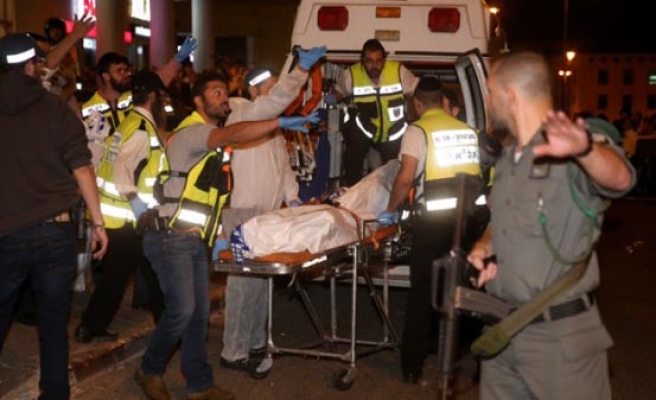 Israeli police mistook a Jewish Israeli man for an attacker in Jerusalem late on Wednesday and shot him dead, according to a report in Israeli media.

The Israeli news site Ynet said that police "mistook [the man] for a nationalistically motivated attacker," shooting and killing him.

Police spokesman Micky Rosenfeld in a report in Middle East Eye said that initial reports indicated "it was a misidentification, and it's being looked into". He did not provide further details.

Meanwhile, a police spokesman told AFP that a private security guard accidentally shot and killed an Israeli man after an altercation.

A passenger got off a bus and got into an argument with two armed guards who were trying to get on it.

According to the IDF guards, they asked the passenger for his identity papers but he then attempted to seize the gun from one of them, who took him to be a "terrorist" and shot him dead, police said.