IMF calls for Gaza blockade to be eased

'Sustainable recovery' will depend on robust international support and coordination, as well as an easing of Israeli blockade, said the IMF. 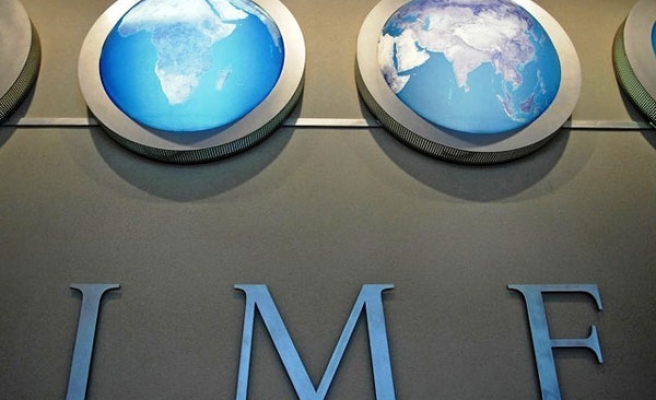 Israel’s blockade to Gaza Strip should be eased alongside increasing support from the international community for a sustainable recovery in the region, the IMF has said in a report.

The report released on Tuesday said that Israel’s last offensive harmed the Gaza’s economy to a great extent and its future was dependent on a permanent cease-fire agreement between the two sides.

It stated: “If the current ceasefire holds, a small but immediate economic recovery is likely, based on a quick revival of retail trade, the service sector, and small scale industry surrounding reconstruction activities.

"A sustainable recovery will depend on robust international support and coordination, as well as an easing of the blockade.”

The economy would deteriorate in the case of a breakdown of the cease-fire, it warned, stressing a sustainable recovery could be achieved only through a synergy of financial support from international institutes and an easing of Israel's blockade.

Gaza's economy has contracted 20 percent so far this year while unemployment has risen to 45 percent, the IMF said.

Claiming the cost of rebuilding Gaza goes well beyond the Palestinian Authority’s resources and international support would be critical for the recovery, the report stated, the administration of the city needed to maintain fiscal discipline and, together with its International partners, urgently develop a robust fiscal mechanism to harness effectively donor aid to Gaza.