Iranian Ambassador to Lebanon Mohammad Fathali says that every family of 'a martyr of the intifada in Jerusalem' would be paid the equivalent of $7,000 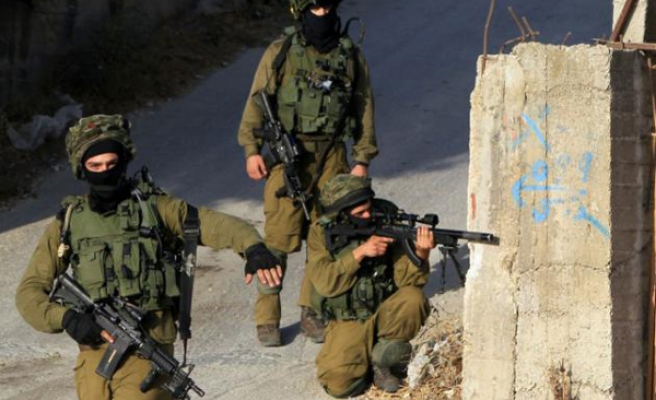 Iran says it will pay thousands of dollars to the families of Palestinians killed during protests or while attacking Israelis on the streets.

Iranian Ambassador to Lebanon Mohammad Fathali told reporters in Beirut on Wednesday that every family of "a martyr of the intifada in Jerusalem" would be paid the equivalent of $7,000.

He added that Iran will also offer $30,000 and a monthly stipend to every family whose home has been demolished by Israeli forces because of a family member's participation in the street violence in Israel.

The ongoing violence have killed 28 Israelis and a U.S. citizen since October, while at least 168 Palestinians have been killed protesting Israeli occupation of the West Bank.

"Following the [international] nuclear agreement [that Tehran signed with six world powers last year], Iran continues to be a major player in international terror," it added.

Israeli army bulldozers on February 23 tore down the homes of two Palestinians who killed five people in attacks in the occupied West Bank and Israel last year.