The plan is expected to be implemented between 2014 and 2018, while a total of 1.3 billion Israeli shekel (roughly $355 million) have been allocated to it. 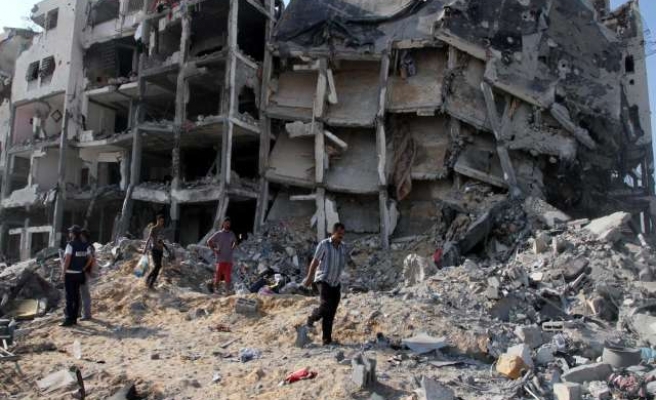 Israel's cabinet on Sunday approved an aid plan for the southern city of Sderot as well as residential communities around the Gaza Strip, known here as the "Gaza cover."

The plan is expected to be implemented between 2014 and 2018, while a total of 1.3 billion Israeli shekel (roughly $355 million) have been allocated to it.

It was first proposed after a cease-fire deal was reached in the Gaza Strip between the Palestinians and Israel late in August. The plan was only approved during Sunday's cabinet meeting.

Prime Minister Benjamin Netanyahu, meanwhile, suggested a development plan for the southern region, noting that the plan was worth 2 billion Israeli shekels (around $546 million).

This plan is due to be discussed by the Israeli government on Tuesday.

The Palestinians and the Israelis reached a cease-fire deal for Gaza on August 26, bringing to an end a 51-day Israeli offensive on the Palestinian territory.

Around 2,150 Palestinians were killed, while more than 11,000 others injured by Israeli attacks on Gaza.

Over the course of Israel's operation "Protective Edge," at least 72 Israelis – 67 soldiers and five civilians – were also killed.