Israeli media had earlier reported that at least four Israeli troops had been injured in the Shebaa Farms region, Israeli army recently confirmed that. 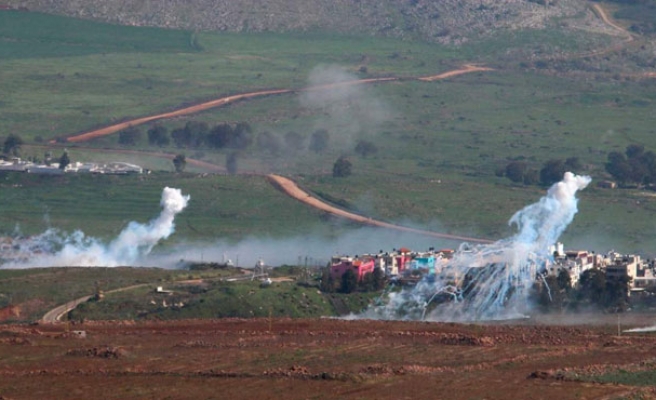 The Israeli army has confirmed that Wednesday's attack by Hezbollah on Israeli military vehicles in Lebanon's Shebaa Farms region had caused "several casualties."

"In attack against [Israeli army] vehicles near Har Dov [Shebaa Farms], we have confirmed that there are several casualties," Israeli army spokesman Peter Lerner said on Twitter on Wednesday.

Israeli media had earlier reported that at least four Israeli troops had been injured in the Shebaa Farms region when their vehicle was struck by anti-tank missiles.

Lebanon's Hezbollah later claimed responsibility for the attack, which comes ten days after the Shiite militia had accused Israel of killing six of its fighters – along with six Iranians – in a drone strike in Syria.

The slain fighters had included two Hezbollah commanders and the son of Imad Mughniyah, a Hezbollah leader killed in Syria in 2008.