The allegation came as a five-day ceasefire between Palestinian factions and Israel entered its final day on Monday. 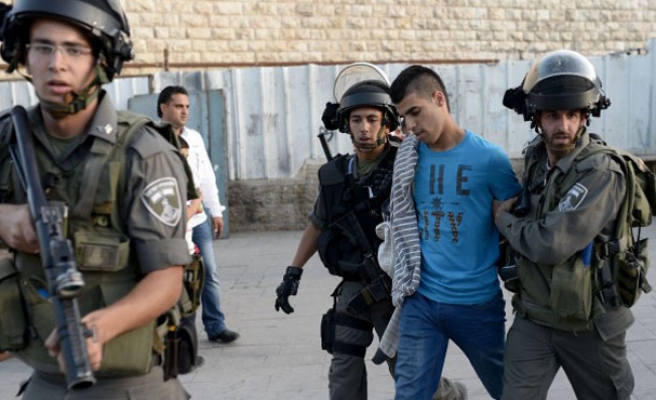 Israel has claimed to have arrested a Hamas cell planning a "coup" against the Ramallah-based Palestinian Authority (PA) and attacks against Israeli targets.

"ISA [Israel security agency] arrested 93 members of a Hamas mega-cell who planned to topple the PA, take control of the WB and carry out terrorist attacks in Israel," government spokesman Ofir Gendleman wrote on his Twitter account on Monday.

The Shin Bet said that the cell was allegedly led by Riad Nasser, 38, of Deir Kadis near Ramallah.

Nasser was allegedly recruited by Saleh Arori, who served 16 years in Israeli prison and was subsequently deported, the Shin Bet said. Aruri now lives in Turkey.

According to the Shin Bet, Nasser’s assignment was to undermine the West Bank’s stability and “even spark a third intifada."

The Shin Bet allegations of a planned coup were met with scepticism by Israeli media commentators.

"Would they have been able to do this? I don't know," Roni Daniel, the well-connected military affairs correspondent for Israel's Channel Two television, said on-air.

The allegation came as a five-day ceasefire between Palestinian factions and Israel entered its final day on Monday.

The ceasefire followed more than a month of devastating Israeli attacks on the besieged Gaza Strip, which have left at least 2016 Palestinians dead – the vast majority of them civilians – and more than 10,000 injured.

At least 64 Israeli troops, meanwhile, have been killed in combat in the Gaza Strip, while three Israeli civilians were killed by rockets fired from the Palestinian enclave.

Since 2007, the coastal strip – home to some 1.8 million Palestinians – has reeled under a crippling Israeli blockade that has badly affected the local economy and played havoc with residents' livelihoods.