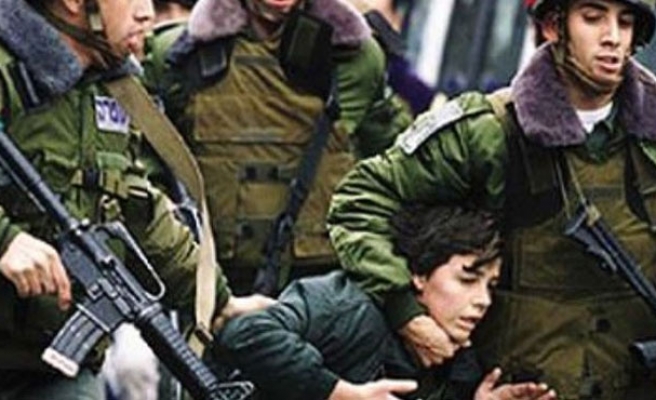 Haifa is populated by a mix of Jews and Arabs.

Israel refers to Palestinians who remained in their homes and cities after the creation of Israel in 1948 as "Israeli Arabs."

Around 1.6 million Arabs live in Israel, accounting for around 20 percent of the self-proclaimed Jewish state's total population, according to official figures.