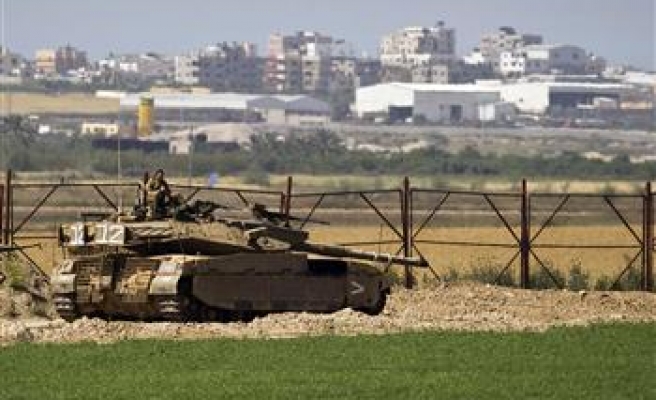 According to the witnesses, five Palestinians were arrested and taken to undisclosed locations by an Israeli security contingent that carried out dawn raids on a number of Palestinian homes in several districts of Hebron.

Israeli soldiers, claiming they were looking for weapons, completely ransacked the homes they raided, witnesses said.

Three Palestinians were also arrested by Israeli soldiers manning a checkpoint in the city of Bethlehem.

There was no comment on the arrests by Israeli officials.

The Israeli army has launched a major security crackdown in Hebron since the killing of an Israeli soldier near the city's Al-Ibrahimi Mosque last Saturday.