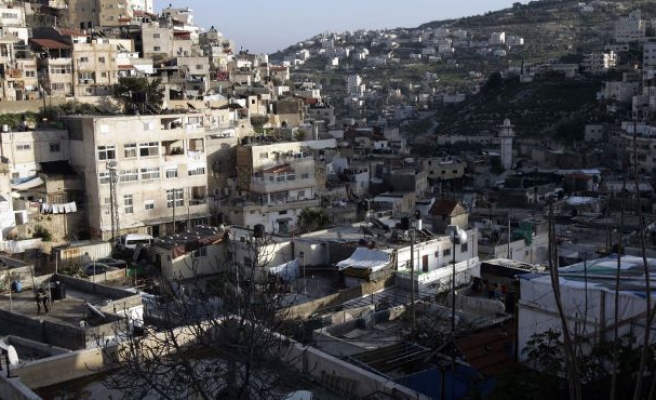 World Bulletin / News Desk
The Israeli army said on Sunday that it arrested a Palestinian for stabbing a Jewish man in occupied East Jerusalem.

"An 18-year-old Palestinian was arrested after stabbing a Jewish man near the old city of Jerusalem," army spokesman Peter Lerner said on Twitter.

He added that Jerusalem Mayor Nir Barkat and his bodyguard had managed to overcome the attacker.

Barkat was, meanwhile, quoted by the Israeli newspaper Haaretz as describing the injury of the Jewish victim as "light."

Israel occupied the West Bank in 1967 during the Middle East War.

It later annexed Jerusalem in 1989 in a move never recognized by the international community.