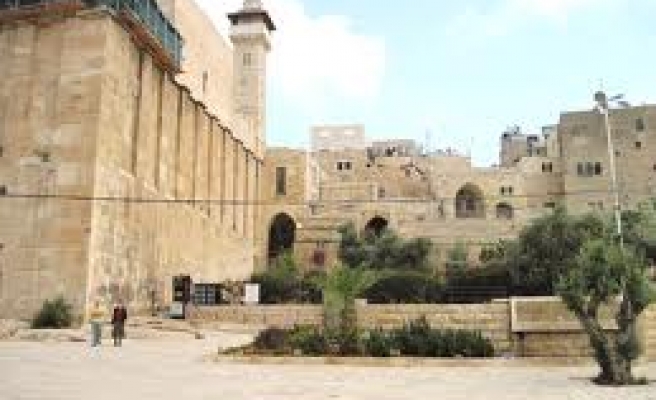 Israeli authorities banned the call to prayer at the Ibrahimi Mosque in the West Bank city of Al-Khalil (Hebron) 79 times in September, a Palestinian official said Tuesday.

Prayer calls were banned "on grounds that they disturbed [Jewish] settlers," Magdi Mujahed, a public relations officer at Al-Khalil's directorate of religious endowments (Awqaf), said in a statement.

The ban, Mujahed asserted, "hurts the feelings of Muslims and violates international conventions that guarantee the protection of and free access to religious sites."

Israeli authorities could not be reached for comment on the issue.

The Ibrahimi Mosque complex is revered by both Muslims and Jews, as it is widely believed to mark the burial sites of Old Testament prophets Abraham, Isaac, Jacob and their wives.