Israeli authorities have banned the manager of the al-Aqsa Mosque compound from entering the site for six months. 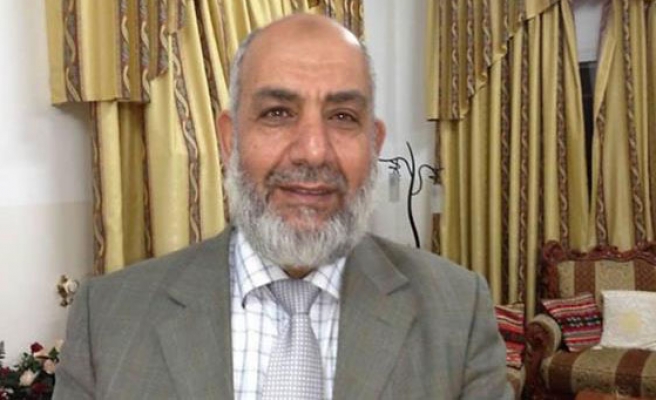 The manager is not permitted to "enter, stay or be found in the Temple Mount area, or its entrances, unless he is permitted by the deputy district commander," the letter read.

Peled also claimed that the "move is necessary to prevent serious harm to both people and property."

Israeli security officials alleged that Najah Bacirat is a “radical and inciting figure” on the site.

In Augusts last year the al-Aqsa Mosque compound, revered by Muslims as the Noble Sanctuary, restrictions were imposed on Palestinian worshipers visiting the holy site, prompting the anger of the Palestinians.

Palestinians are also angry over Israeli settler attacks in the occupied territories and repeated desecration of the al-Aqsa compound by extremist settlers, who are usually accompanied by Israeli military forces.

At least 168 Palestinians, including women and children, have been killed by Israeli forces since October 2015.