According to Israeli daily The Jerusalem Post, the Israeli government believes Islamic Relief Worldwide (IRW), a Britain-based charitable agency that solicits donations from around the world, funnels cash to Hamas. 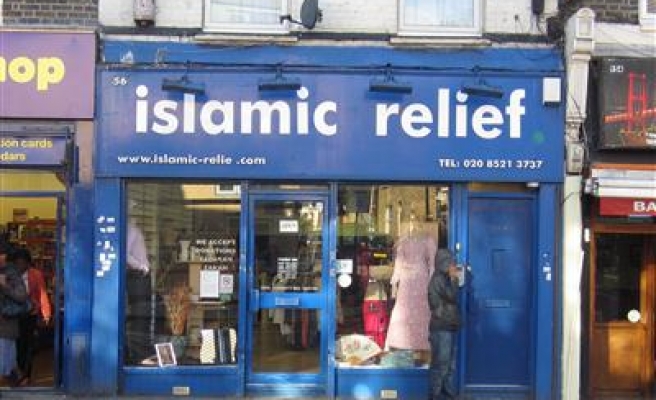 Israeli Defense Minister Moshe Yaalon signed an order on Thursday banning Islamic Relief Worldwide (IRW), a Britain-based charitable agency that solicits donations from around the world, from operating in the country, Israeli media has reported.

According to IRW's website, it has been working in the Palestinian territories since 1994, tending to underprivileged, malnourished and traumatised children as well as creating jobs and encouraging entrepreneurship with interest-free loans.

Founded in 1984, IRW lists the European Commission, the World Health Organization and UNHCR - the UN Refugee Agency - among its "key partners".

Its stated aim is to promote – in partnership with local communities – sustainable economic and social development with a view to eradicating poverty, illiteracy and disease.

According to Israeli daily The Jerusalem Post, the Israeli government believes IRW funnels cash to Hamas.

The decision, the newspaper added, was taken after the authorities provided "incriminating information" against IRW.

Yaalon's decree makes it illegal for the organization to function anywhere in Israel or the occupied West Bank, the paper said.

"[IRW] is another source of funds for Hamas and we have no intention of allowing it to operate and assist terrorist activity against Israel," Yaalon was quoted as saying.

"This is another in a series of steps that we are taking against Hamas," he added.

The Israeli government accuses Hamas of having abducted three Jewish settlers who went missing from the Jewish-only Gush Etzion settlement in the West Bank last Thursday.