Several points hit, including some in the south 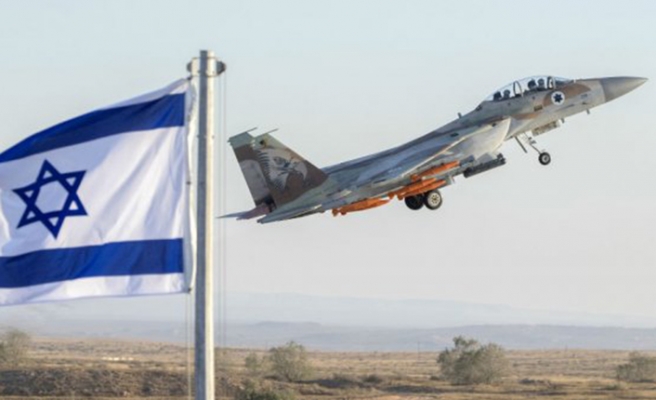 Israel conducted an airstrike on the Gaza Strip early Wednesday, according to the Israeli army.

The army said on its Twitter account that Israeli warplanes attacked terror targets in retaliation for a rocket fired overnight from Gaza. No additional details were provided.

Local sources said several points were hit, including some in the south.

The Israeli army said earlier in a statement that a rocket was fired from the Gaza Strip at the Israeli city of Be’er Sheva.

Gazan officials have yet to issue a statement on the attack.